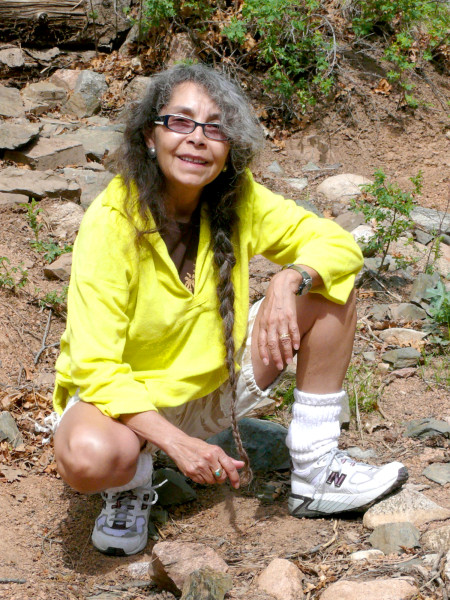 The treatment has been stopped and the lingering side effects are nearly too much to handle. As it was mentioned in an earlier entry, Dr. Lita Mathews had the good fortune from the results of the treatment which reduced the Hepatitis C virus to un-detectable levels. This was done in a remarkable period of time; less than seven weeks of the treatment. The average time expected to reduce the viral count is closer to twelve weeks.
With that in mind, the treatment now was given the go ahead to continue for the completed term of forty eight weeks. However by week eight of treatment, Dr. Lita began to experience many and severe side effects related to the treatment. She was beginning to suffer from excessive diarrhea, lack of appetite, headaches, flu like symptoms, dry skin, leg swelling, and very serious dehydration. Also at this time Lita Mathews began to experience the various markers from the results of blood tests such as very low red and white blood cell counts and elevated liver levels. After some consideration Lita was instructed to suspend the treatment temporarily and return back to the Mayo Clinic in Phoenix, AZ for more exams to find out what was going on.
01052013_DrLitaIt was on December 4th when Lita and Derek met with Mayo Clinic doctors and after a full round of Lab work, blood tests and scans on Lita’s liver area. The blood test showed some improvement in the levels of most areas. However Lita remained very weak and the scans revealed that all was good with her liver. However, the Medical team informed Lita and Derek during this clinic visit that the Treatment was to be completely terminated. What was being seen was that the treatment had successfully reduced the Hep C however it now was beginning to do damage to Lita.
With that news Lita Mathews returned home to Albuquerque, NM to begin the recovery from the treatme